Well we had the perfect start to the day with heavy snow falling over night and through out the day it made an ideal setting for our Christmas Party.
The snow plows kept the roads cleared though so everyone could get through the glen and join in the fun.
As the day went on it was finally time to shut the bar for a few hours while we set up and made some final touches.
The Boots Bar scrubs up pretty well with the fires roaring and a few Christmas decorations. 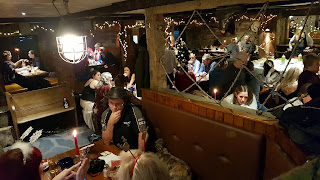 Once everone was in and settled with a glass of mulled cider it was time to eat. Kurt and Graeme did a great job with the Hog Roast yet again and we also need to give a big thanks to our Kitchen team for preparing the rest of the evenings meal. It was fantastic.


Santa himself even made an appearance to make sure all the good boys and girls got a wee present at the end of their meal. Luckily no one got a lump of coal this year. 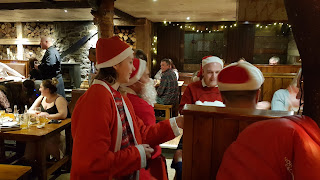 And to finish off a great evening Mak-A-Din were back providing another fantastic nights entertainment. Its always nice to have a wee dance to work of some of that feast. A wee heel toe and away we go.


Hope to see you all over Hogmanay. Have a Merry Christmas. 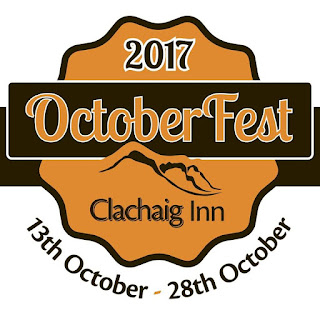 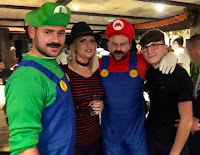 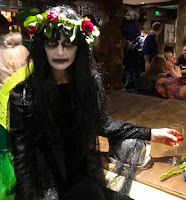 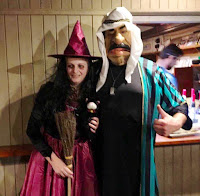 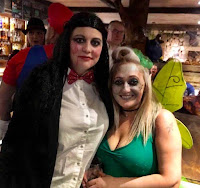 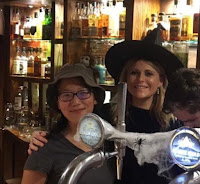 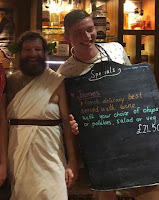