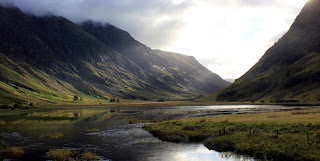 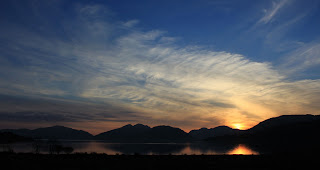 I first visited the Clachaig in the early 70`s when it was not more then a climbers haunt. I was bilited nearby in what was called the para lodge, now something to do with squirrels. Since then I have visited on many occasions over the years and enjoyed watching the Clag grow and grow. Well done and keep on doing what your doing.

Hi great story , we have enjoyed your hospitality on I think at least 8 occasions over the last few years and also stayed with you in Chamonix on a couple of occasions too. It’s great to learn how it all started. We have had some fantastic times at the Clachaig, it’s a firm favourite with our family . Good luck for the future. Andy Webb